Indole-3-Carbinol (I3C) is one of the reasons why your mother insisted that you eat your brussels sprouts. I3C is a powerful antioxidant found in the cell walls of cruciferous vegetables, i.e. broccoli, cauliflower, cabbage and brussels sprouts. This antioxidant is especially helpful in the metabolism of estrogens, and in protecting breast tissue and reproductive organs from cell damage.

NSP (Nature’s Sunshine Products’) Advantage
NSP Indole-3-Carbinol is formulated in a base of watercress, a known source of indoles, for added cell protection. NSP guarantees a total dietary indole content of 200 mg per capsule

Scientific Support
Both indole-3-carbinol and watercress have been the focus of scientific studies because of their role in protection against cell damage. Reports indicate that I3C supports the natural elimination of toxins from the liver, increases the body’s natural metabolism of hormones and helps maintain normal hormone levels. I3C is patented for alleviating sore muscles and fatigue.1

Applications for PMS and menopause are patent-pending. Clinical studies have also suggested an ability of I3C to reduce estrogen-dependent cell growth. 2

Recommended Use
Take 1 capsule with a meal twice daily. 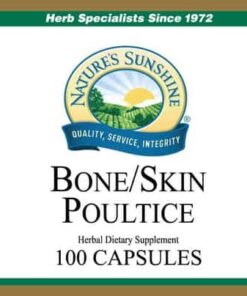 This product is temporarily unavailable!
Add to cart

$18.85
Add to cart
We use cookies to ensure that we give you the best experience on our website. If you continue to use this site we will assume that you are happy with it.Ok