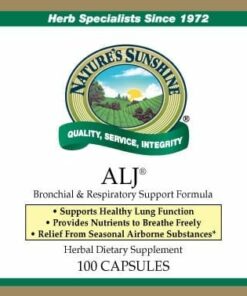 ALJ is a key product for the respiratory system. It provides nutrients that must be present for proper respiratory system function. This formula supports healthy lung function and helps support the body during seasonal changes. It also encourages the entire respiratory tract to gently cleanse itself and helps promote respiratory tissue health. It contains: boneset herb, horseradish root, mullein leaves, fennel seeds, fenugreek seeds. Each of these herbs has been used traditionally as a dietary supplement. ALJ combines them in a balanced formula.

About The Ingredients
Fenugreek
– The seed part of fenugreek is a mucilaginous herb with affinity for the lymphatic and respiratory systems. It is an excellent herb to use for conditions involving excess mucus or phlegm such as asthma. It has bitter principles, saponins, which have a dissolving and loosening properties, which may explain why it has been used to dissolve thick or hardened mucus and aid in its expulsion from the body. It may help expel toxic waste from the lymphatic system as mucus secretions come from the lymphatic system. Mucilage is also helpful in the digestive process.

Fennel
is an aromatic herb, especially useful for stimulating the digestive process. It has a long history of use in helping to overcome colic, gas and other digestive disturbances. These oils appear to stimulate the lungs to eliminate phlegm. This is known as an expectorant action. Fennel also has diuretic properties. Historically, it has been used in cases of persistent coughs and bronchitis. It is also reported to have anti-convulsive properties.

Mullein
is one of the major herbs used for lung problems. It appears to have the ability to loosen mucus and move it out of the body. It also appears to nourish and strengthen the lung tissue making it useful for all respiratory problems and pulmonary diseases. Mullein has been used to help reduce swelling in the lymph nodes as well.

Boneset
is an old Indian remedy. It has aromatic and bitter qualities. It is reported to be laxative, diaphoretic, and expectorant. Historically it has been used for all kinds of fevers, influenza, catarrh, constipation, night sweats, bronchitis, sore throat, and chills. It got its name from its use in cases of “bone break fever” which was a type of influenza where the bones felt like they were going to break.

Horseradish
is a pungent, heating aromatic along the same lines as capsicum and ginger. In fact, the great herbalist Samuel Thomson recommended it as an alternative for these two herbs in his therapy. This class of herbs has a profound impact on digestion and circulation. They stimulate the flow of digestive secretions and cause an increase in blood flow to the extremities. The Chinese used it to aid in the digestion of fats. Horseradish also appears to have a strong stimulating effect on the respiratory membranes causing them to expel mucous. Hence it has been used historically for bronchitis, catarrh, constipation, coughs, hoarseness, pulmonary complaints, sinus troubles, wheezing and whopping cough.

Coughing Due to Allergies –
“I’m allergic to cigarette smoke and because I work where there is smoke, I developed a coughing problem that persisted for 2-1/2 months. I used cough medicines and cough drops continually without much results. I stopped into The Herbs Place and talked with Randal about it and I decided to use ALJ
. After taking it for only a day, my coughing stopped. I have continued to take it daily and I don’t have the problem any more. Since I am still working in a smoke environment, the problem returns when I stop the herbs. At least I’ve found a solution and I no longer have sinus problems either.” MB

Allergies –
“I used LIV-J and ALJ
for my allergies. The liver must neutralize all poisons and toxins that enter the bloodstream or they cause allergies, so a liver combination is an important part of an allergy program. I’ve had excellent results.” M. Baldwin

“My seven-year-old boy was never able to play and roll in the grass due to allergies. We used ALJ
. Now he can play in the grass all he wants with no allergy problems.” B. Hawkins

“My nose was running all the time and I’d cough every 20 minutes. I began using ALJ
and within 24 hours the cough had stopped and the running was slowed. In 48 hours, the drainage has completely stopped. I’d had a continual sore throat from the drainage and that is 70% improved to.” Jesse A.

Sinus Troubles
– “My husband, Dave, has been using the ALJ
for his sinuses for about a week. He told me that since he’s been taking the ALJ
, he’s been able to breathe at night and, therefore, get a good night’s sleep. It seems to have dried up the excessive mucous in his sinuses. I was so thrilled to hear this!” J.N.

Asthma
– “I’ve been on medication since age two for asthma, a total of 29 years. I was on “every medicine known – shots and all. I was also using an expensive prescription spray 15-30 times a day. Before Christmas I began taking ALJ
and Sinus Support. I began noticing results immediately and chose to get off my medication. I did fine. I have added Chickweed to my program. Now, two months later, I use the spray only occasionally and am able to do some of the things I’ve never been able to do. My wife says, ‘He’s better than he’s ever been since I’ve known him.'” T. Nimmons

“I began using ALJ, Red Clover and a good cleanse for my system, and noticed relief right from the start. I was able to give up the breathing machine and stop using medication. Friends and family were commenting that I was looking better. I recently went back to the doctor for a checkup and he asked me if I was using the medicine and machine and I said I wasn’t, so he said for me to keep doing whatever it was I was doing.” Hilda Collett

Ear Problems –
“A lady had been deaf
for 45 years. Taking 4 ALJ
4-5 times a day for allergies, she was beginning to hear. She added Stress-J for the nerves. Before long hearing was completely restored.” J.B.

Hearing Loss –
“My grandson’s hearing test came back with a hearing loss of 30%. At 4 he had tubes put in his ears. We didn’t want that again, so I used Chlorophyll, Echinacea & ALJ
. In 4 weeks the test was normal.” Ruby G.

Emphysema –
“A friend of ours had a cough for months. The doctors told him he had emphysema
. He coughed at night and even coughed up blood sometimes. Before finishing one bottle of ALJ
and Marshmallow & Fenugreek, the cough was gone.” V. G.

Flu
– Beating it Naturally! –
“The new year greeted us with the flu and guess who got it the worst? Me! I had to be pretty aggressive fighting it. My sinuses got infected and my ears were bothering me. I was using Echinacea/Goldenseal, CC-A, ALJ, etc. and was not being able to control it.

Recommended Use
Take two to four capsules with a meal three times daily. 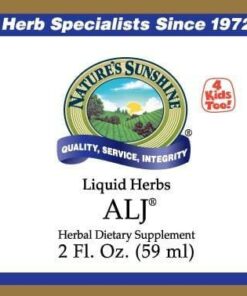 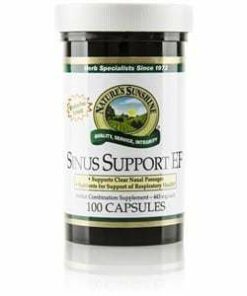 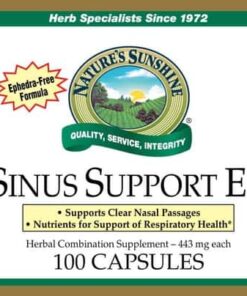 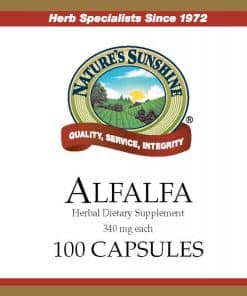 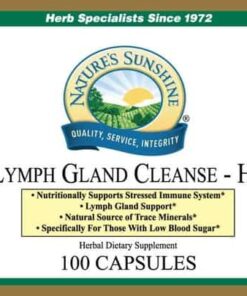 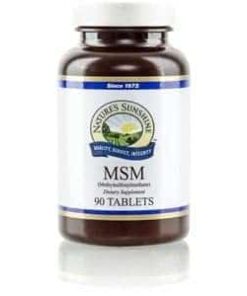 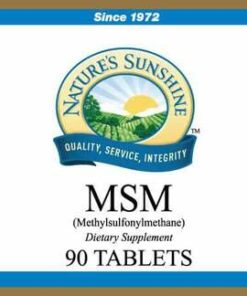 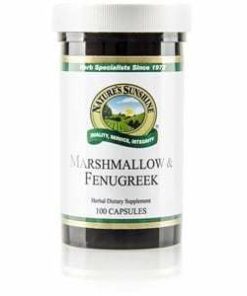 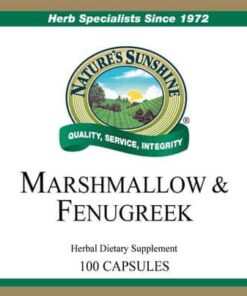 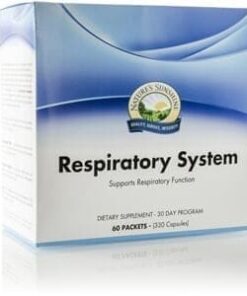 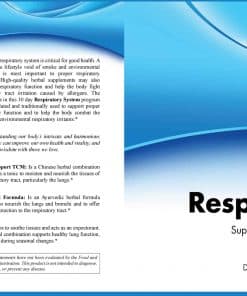 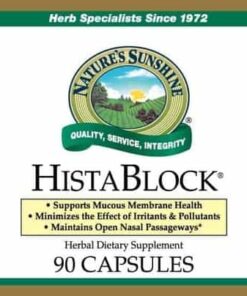 Rated 5.00 out of 5
$17.95
Add to cart
We use cookies to ensure that we give you the best experience on our website. If you continue to use this site we will assume that you are happy with it.Ok